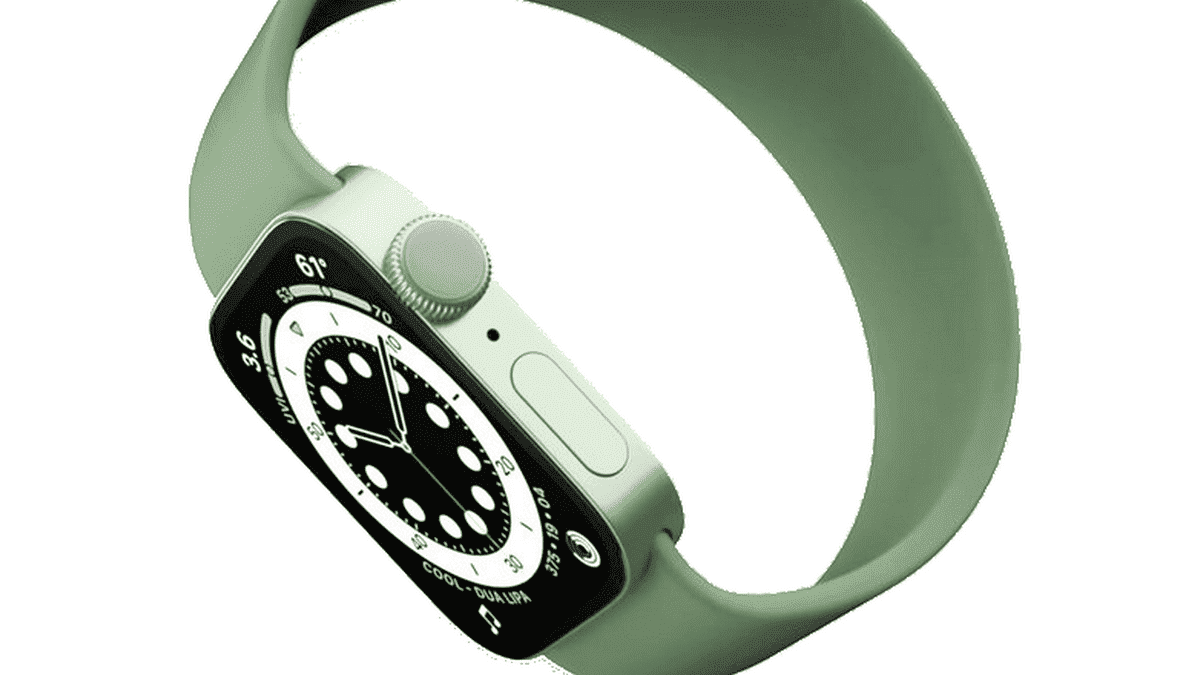 After a very stingy Apple Watch Series 7 with new features, the Apple Watch Series 8 is expected at the turn. The brand’s future connected watch must imperatively offer new functionalities to establish its dominance in an increasingly competitive market.

According to Mark Gurman, a journalist at Bloomberg, the Apple Watch Series 8 smartwatch would have a temperature sensor. This option was initially to help with fertility planning. A slightly higher temperature makes it possible to determine the best time to procreate. Apple will also improve atrial fibrillation detection with watchOS 9, the next version of the watch operating system.

No blood pressure monitor or blood glucose sensor before 2024

On the other hand, several long-awaited features would still be absent from the Series 8. This is the case of the blood pressure monitor. Apple teams would encounter difficulties with the blood pressure sensor. During the first tests, the measurements obtained were not precise enough, report anonymous sources close to the project. The tool would only aim to warn users who suffer from hypertension. As it is, the sensor cannot measure the pressure in the arteries in detail.

Apple Inc.’s plan to add a highly anticipated blood-pressure monitor to its smartwatch has hit some snags and the technology isn’t expected to be ready until 2024 at the earliest, according to people with knowledge of the matter.

In this context, Apple would have postponed the integration of the blood pressure monitor to 2024. The first Apple Watch to adopt the blood pressure sensor would therefore be the Apple Watch Series 10. Note that the American group has been working on this tool for several years. “The feature has been planned for at least four years, but it’s likely two years away from hitting the market and could even slip into 2025,” reports Bloomberg.

The next connected watch would also ignore the blood glucose sensor. This option, capable of measuring blood sugar levels, would not be ready for several years. We do not know any deployment date has yet.

The latest news, Apple should decline the Apple Watch Series 8 in three different models. The trio would be part of the September 2022 keynote, during which we will see the iPhone 14. We tell you more about the Apple Watch as soon as possible.