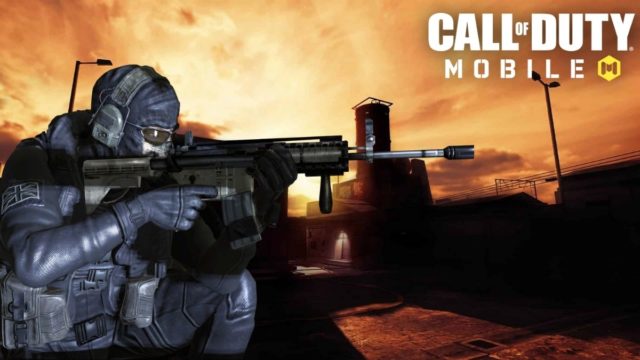 Call of Duty Mobile Season 11 update was one of the biggest updates in COD Mobile. Despite all the glitches and bugs, the first-anniversary update introduced a lot of amazing content in the game.

However, as all good things come to an end, Call of Duty Mobile Season 11 will also leave us in a few days. That is why players are now waiting for the Season 12 update, which is expected to release by the end of next week

The Season 11 Battle Pass page hints that the Call of Duty Mobile Season 12 update might release next week on November 11.

It is now confirmed that Season 12 will introduce the Hackney Yard map in Multiplayer. Players are excited for Hackney Yard because it is a fan-favorite map from Modern Warfare 2.

Also, according to some rumors, the upcoming Multiplayer map might feature the Night Mode. Talking about Night Mode, the upcoming season could also introduce the much-awaited Night-Vision goggle.

Call of Duty: Mobile players have been asking for a proper night mode since last year. The developers did bring back Halloween Standoff Map in Season 11; however, that wasn’t enough. So, the possibility of getting a night mode in Season 12 is pretty exciting.