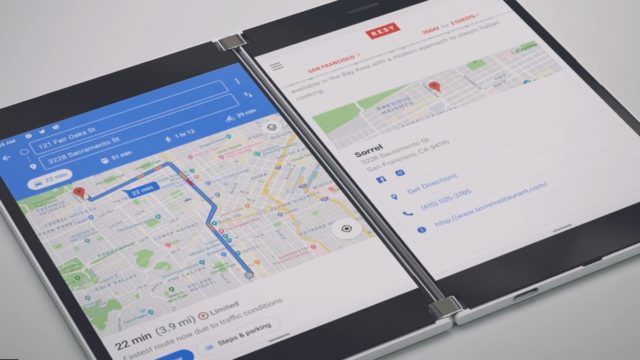 Microsoft is working on a “dual-screen emulator” for the Chromium open-source browser.

According to Windows Latest, users will be able to enable the feature through an experimental flag.

What makes makes this update interesting is that the feature is meant for mobile devices only.

It currently supports Galaxy Fold, and Surface Duo which is expected to launch later this year. More devices might follow suit in the coming days. Meanwhile, Microsoft has already released the Windows 10X emulator for the dual-screen Surface Neo. 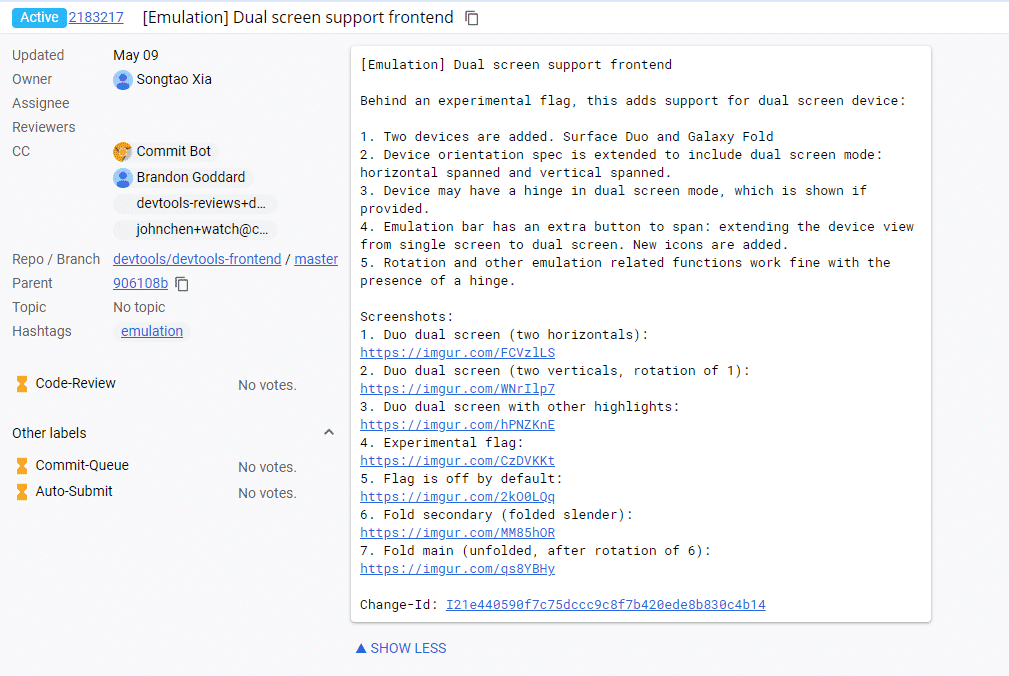 Microsoft has listed down a bunch of changes that are included in the emulator. For instance, it supports the different orientation settings for dual-screen devices when they are in vertical or horizontal positions.

New controls have been added to extend the browser UI from single-screen to dual-screen. If a device has a hinge in dual screen mode, it will be shown in the emulator as well. Microsoft has also added a couple of screenshots that show what the dual-screen device emulation feature would look like.

It is safe to assume that the new device emulation feature will land on the Edge Chromium browser after the development is complete.