How to get Free 20,000 Bonus airtime on Glo network 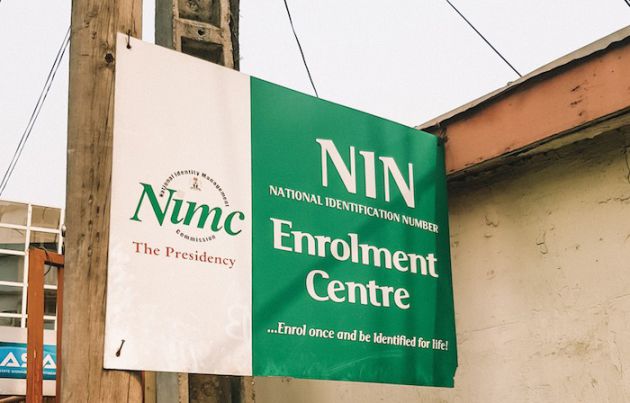 How to Link NIN to Glo Line

NIN is a unique 11 digit number assigned to every individual in Nigeria. It’s now very important to link your NIN with your Glo line if you want to continue using the network.

How to get your NIN on Glo

For those who have already registered but can’t remember their NIN, you should dial *346# on your phone to retrieve your NIN on your Glo line.

How to Link NIN to Glo SIM

Linking your National Identification Number to your Glo number can be done via four methods, they include Glo NIN Code, Glo NIN Portal, SMS and NIMC Mobile App.

Glo NIN Code for linking is *109# and it only works for only Glo lines. If you already have your NIN, just follow the steps below to submit and link it.

Alternatively, Glo customers can also call 109 to update their NIN via voice call.

One last method if none of the methods above worked is to try the NIMC Mobile ID App. But before you get started, it’s important to know that you’re required to have your National Identification Number (NIN) issued by the National Identity Management Commission or one of its accredited agents and a Mobile Number (which you used during enrolment for the NIN) – to receive an OTP for installing the Mobile ID app.