How To Turn Your Android Into An iPhone

The iOS operating system is dominating the mobile device market at the moment, with the latest iOS 16 update that just got rolled out on Apple devices such as iPhones and iPads, even Android users who have seen this update wish it can be rolled out on Android as well.

How To Turn Your Android Into An iPhone

To get started with this customization tutorial for Android, you’ll need to use the iOS launcher on your Android device and I’ve provided the best apps to switch from Android to iOS below in all 2 methods, so now let’s check them out.

Steps To Use iLauncher for OS 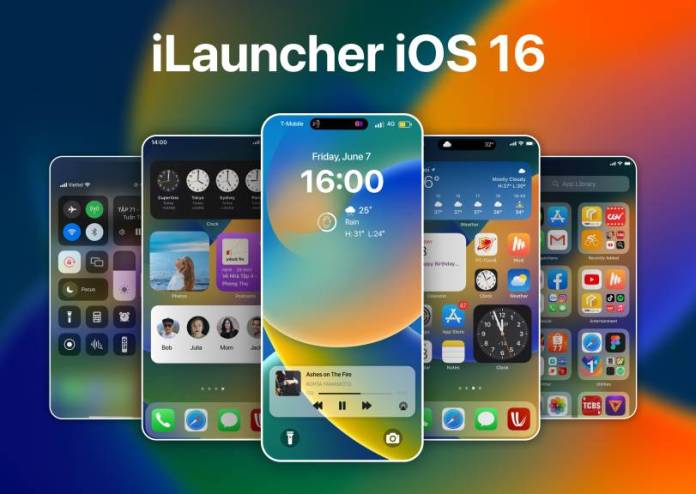 Launcher iOS16 has a variety of features including the ability to change launchers and customization options for existing launchers. It also gives you an extensive list of apps that come pre-installed with the app. It includes widgets like Facebook, Google Calendar, YouTube, Spotify and SoundCloud. Meanwhile,

Steps To Use Launcher iOS16