The gaming community got a shocker when Microsoft announced the purchase of Activision Blizzard. In case you are unaware, Activision Blizzard is a strong publisher with several renowned franchises. The list includes the highly-profitable franchise Call of Duty, as well as Crash Bandicoot, Spyro the Dragon, and World of Warcraft.

At present, the value of the negotiations was not revealed, but according to the Wall Street Journal, they are around US$ 70 billion. This is one of the biggest deals ever made in the gaming scene. It represents a major twist for the entire segment. We may see popular franchises like Call of Duty reaching Microsoft’s consoles and PC through Gamepass on day one.

The information comes straight from the company’s official website. Interestingly, the info states that Activision will continue to operate independently until the end of negotiations. Upon their completion, Phil Spencer will serve as the publisher’s CEO. 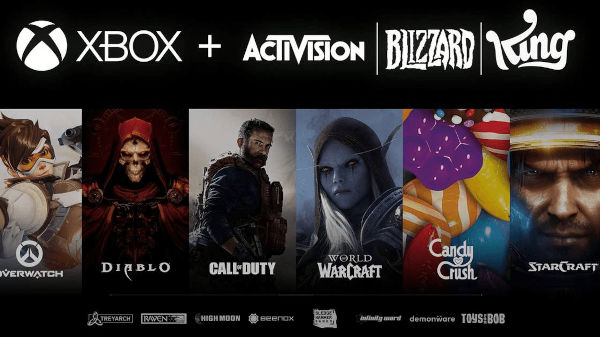 Microsoft’s acquisition comes at a very problematic period for Activision. The company has been dealing with a backlog of lawsuits from its employees over workplace sexual harassment since last July.

Now, apparently, the company has cleaned the mess firing around 40 employees for “misconduct” and involvement in these cases. The company also has been suffering certain boycotts in the last few months from other gaming-related companies and organizations. For example, it has been left out of The Game Awards 2021 in light of this scandal.

This moment of fragility, apparently, served as a good catalyst for Microsoft to acquire the entire company. Of course, this crazily high amount of money was something that just a few companies would have the capability to pay. Thankfully for Activision, and for lovers of the franchise, the publisher games will be safe, now under Microsoft’s hands.

How to watch The Batman movie on HBO Max