Microsoft to bring xCloud to iOS in 2021

Microsoft is working on a web-based solution to bring its xCloud gaming service to iOS in early 2021. The Verge reports the company has been working on a web version which will run on the iPhone and iPad. Not only that, Microsoft has not given up on an app that will be available on the App store. 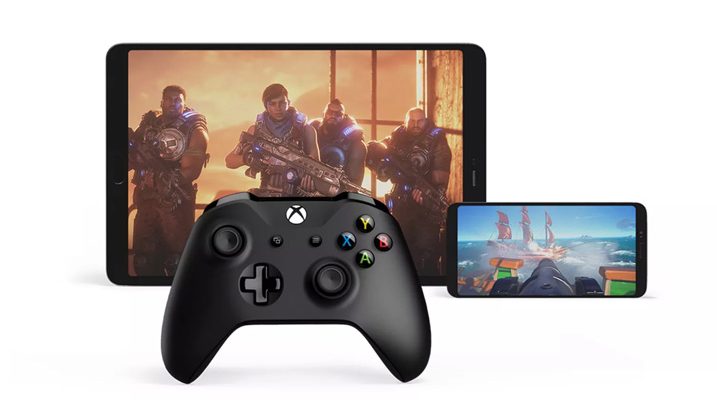 “We absolutely will end up on iOS,” says an upbeat Phil Spencer in a recent internal all-hands meeting. “We’ll end up on iPhones, and iPads with Game Pass,” boasts the Microsoft chief. Microsoft plans to bring xCloud to PC as well and it has been testing a preview version with its employees for months. The company hopes to bring its Xbox Game Pass to Window 10 PCs in 2021.

Microsoft’s xCloud was not allowed on the App Store because Apple says cloud gaming services like that violates the app store policy. Apple wants developers to submit each game for a review before it could be allowed on the App store. The xCloud was launched on September 15 and Android users have been enjoying more than 150 Xbox games available on the platform.