And now, a renowned tipster, Evan Blass, has revealed some of the highlights of the Moto G Stylus 2021. 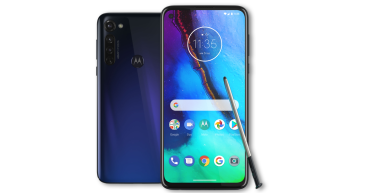 The Moto G Stylus 2021 would offer the user with 4GB of RAM and 128GB of onboard storage.

For selfies and video calls, the Moto G Stylus 2021 has a 16-megapixel front-facing camera in its on-screen punch hole.

On the rear panel, the handset packs a quad-camera setup comprised of a 48-megapixel primary snapper, an 8-megapixel ultrawide shooter, a 2-megapixel macro camera, and a 2-megapixel depth sensor.

Further, the information mentions that the 2021 Moto G Stylus will house a 4,300mAh battery for its backup. However, there is no news yet on the fast charging capabilities of the phone.