Tesla made $3 billion in three months 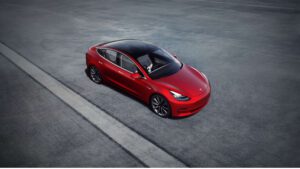 That’s $3 billion in profit, $1 billion a month or about $33 million a day – in operating profit. This is when every manufacturer out there is struggling with chain supply issues and shortages of raw materials. Even the factory lockdown in China didn’t slow Tesla down.

It’s not all down to sales though, we need to remember that Tesla is selling its emissions credits to other car manufacturers. They can do that because they produce only electric vehicles – unlike most of the manufacturers out there. This brings Tesla substantial income – $679 million to be exact and this number doubled since the last 3 months of 2021. It means other manufacturers are stepping up their production and the more ICE cars they make – the more money Tesla makes.

Tesla opened two new factories in the first quarter of 2022 – Berlin and Texas, and both have already started deliveries, the factory in China has just started reopening after another lockdown caused by COVID.

It will be interesting to see the numbers for the second quarter when all factories are running. Deliveries for Tesla are going up as well, the first quarter has closed with 310,048 cars delivered to the customers – all despite the mentioned supply chain issues and factory closures. Elon Musk admitted that it was a difficult few months but went on to promise 1.5 million deliveries this year – that’s nearly 600,000 vehicles more than last year. 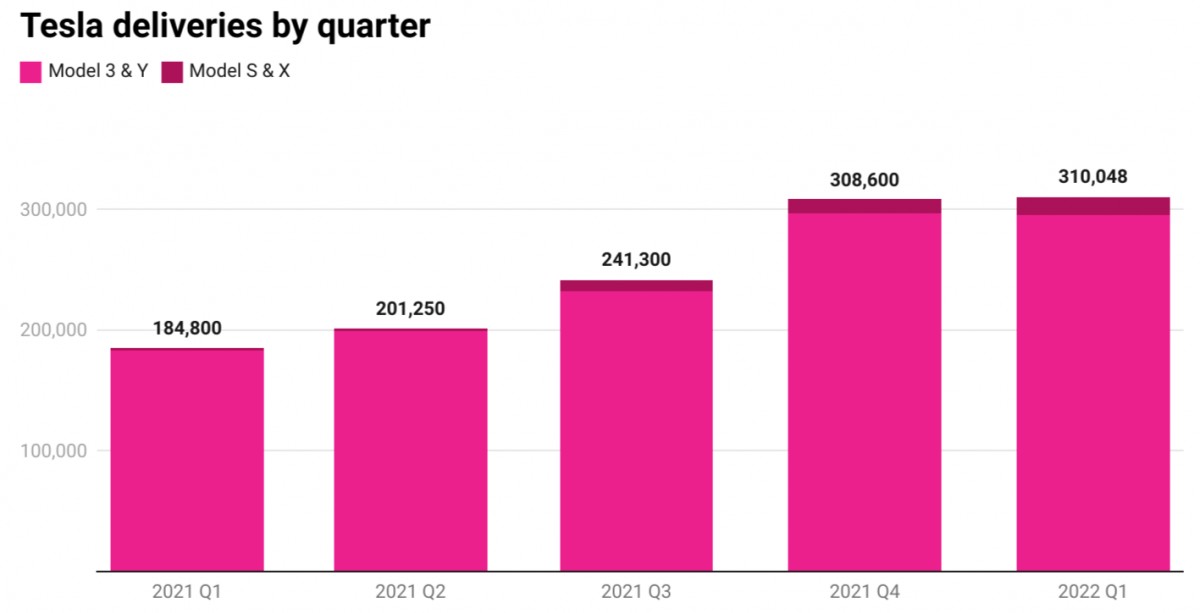 Tesla keeps going from strength to strength, it made profit for the first time last year without counting the emissions credits – only from sales of cars and energy (let’s not forget they sell energy as well). Every quarter the numbers are going up, Tesla keeps increasing the profits per car – now standing at 32.9 percent which is unheard of in the automotive industry.