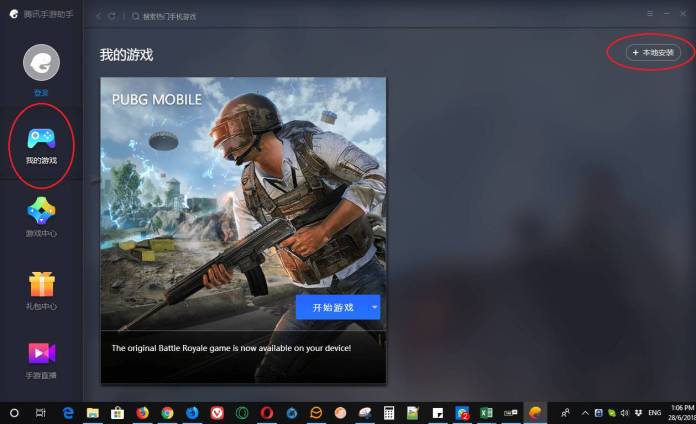 There are a lot of reasons to use an Android emulator on your Windows or Mac PC, with emulators you can run a couple of Android games or apps on your PC and it will even look more advanced than how they appear to look on a normal Android device.

We’ve seen games like PUBG Mobile and Fortnite being played on computers and laptops, and you’d be wondering why they don’t look like the standard PC edition, well it’s because they’re being played using emulators. 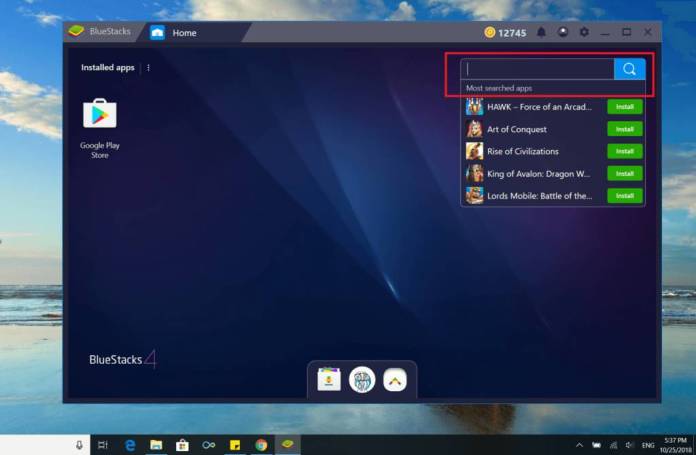 You can use Bluestacks to run any Android apps or games of your choice, it’s even a good emulator to play PUBG mobile, one thing about this software is that it lags on low-end PC, so if you want to enjoy the better performance from Bluestacks, you need to have a strong high-end PC.

This might come as a surprise to many though, yes Tencent Gaming Buddy is PUBG Mobile recommended Android emulator to play PUBG Mobile on PC, but this emulator can also work normal just like Bluestacks and other emulators that’ll be listed here. Though I’ll like to say for gaming aspect, Tencent Gaming Buddy is much superior to Bluestacks, but they’re somehow on par with each other. 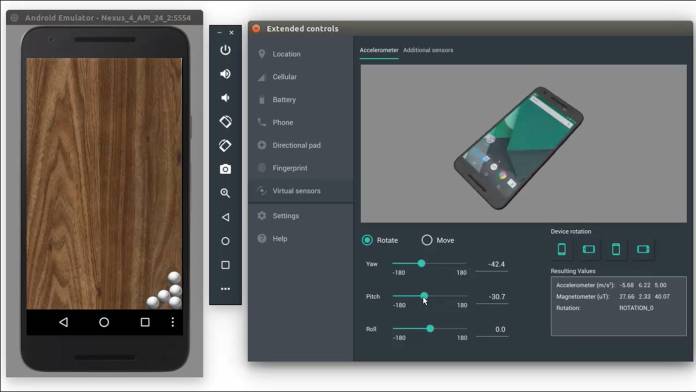 If you’re a casual user of Android apps and games, I’ll tell you this emulator is not recommended for someone like you, perhaps you can consider picking a different Android emulator from the list. Android Studio Emulator is for developers who engage in the development of Android apps, its an emulator that can be used to run tests on an unfinished Android development project or to see how good your app is before it goes public.

Android Studio Emulator also has developer tools and you easily make codings to apps or games you’re developing, it’s the perfect emulator for developers, it’s one of the best Android emulators for windows and mac users, it’s not a fun emulator though. 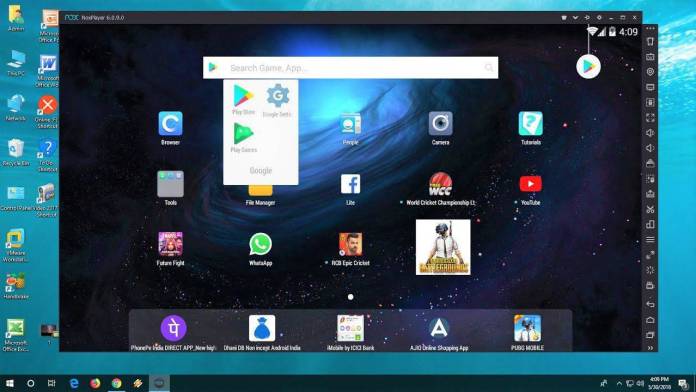 Nox Player 6 is based on Android 4.4.2 KitKat and also 5.0.1 lollipop, but it can run any high-end Android games with ease, it also supports controllers, which means you can add gamepads to it and enjoy a better controlling system when you play games. Nox Player is one of the best Android emulators for windows and mac. 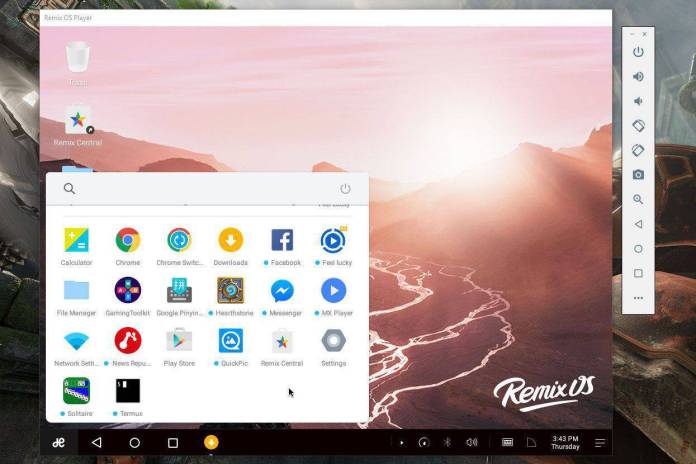 Remix OS Player is a light Android emulator for windows and mac users, not strongly recommended for playing high-end games due to lags and black screen that occurs most times, but it’s a good emulator to run mostly Android apps and maybe few Android games can be played on it, Remis OS player has good UI to display your apps and games and it even looks more like a real Android OS.

Remix OS Player runs on Android 6.0 marshmallow os and it also supports PCs with Intel processors only. You can use it on only windows and for now, there is no Mac support for it. Remix OS Player is one of the best Android emulators to use on windows and mac pc. 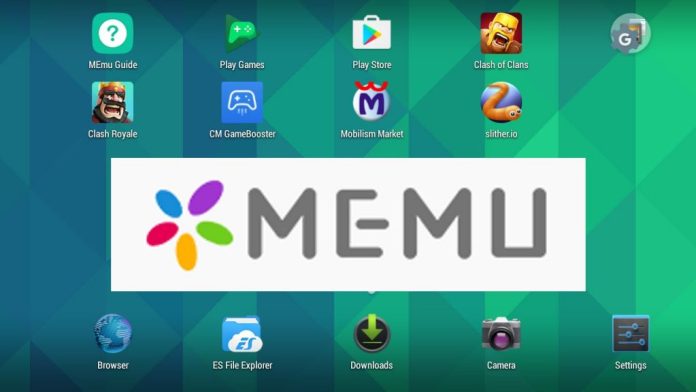 MEmu emulator is another top-rated Android emulator for Windows users, this emulator is cool to use and it runs smoothly because it’s a light Android emulator software. You can use MEmu to run your favourite Android apps and games, but there are varieties of games you can play on it, but for apps, it runs all with ease and no lags or crashes.

MEmu emulator doesn’t support Mac OS and it runs on Android 7.1.2 Nougat, it’s an emulator that is suitable to use on both Intel Processors and AMD processors. MEmu emulator is fast and very easy to use, its UI is just amazing and it looks cool. If you’re looking for one of the best Android emulators, then you should consider MEmu as one. 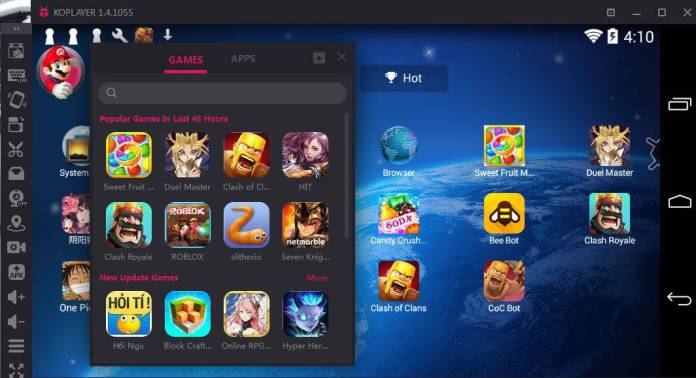 KO Player is one of the better Android emulators out there, very light and runs games and apps with ease. Nothing much to say about this emulator but I’ll like to acknowledge its a good emulator with cool features, runs on both Intel and AMD processors and not supported for Mac OS user.

You can use it to play light games on your PC, it’s one of the best Android emulators to use on Windows PC.

These are the best Android emulators to use on your windows pc or mac pc. these emulators will play any game and run any apps you want with ease, they also have cool features as well.