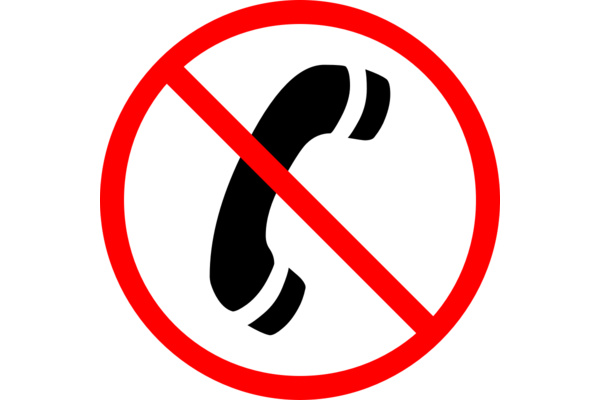 Android Call Blocker Apps; Unexpected calls are very common these days, sometimes you might be expecting a business call or any important call, but your phone ends up ringing from a call from an unknown number. Most times they’re spam calls or calls from telemarketers.

Whichever one they are, you can always keep the peace and avoid unwanted calls on your Android device easily by just blocking calls from numbers that are spam or even if you don’t want to receive calls from a particular number, you can block their number with a call blocker app.

W’ll be listing the best call blocker apps for Android users, these apps will help you filter your incoming calls and you’ll be notified of the type of caller that is calling you when you receive calls from a number you didn’t save on your phone.

List of the Best Call Blocker Apps for Android Devices

Call Blocker apps aren’t generally used to block calls only, they have other features and they’re just like our default dialer app but with a few bit features and because most times they use the internet and they also identify a caller’s details when an unknown caller calls our number. 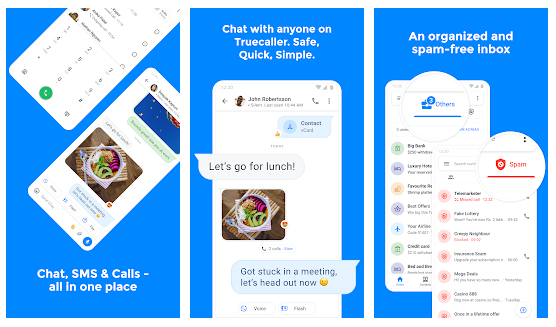 Truecaller is an app that’ll let you manage how you receive calls, and text messages on your Android device, this app identifies callers and helps give one insight on who is calling our line even if the number isn’t saved on our Android device. With Truecaller you can block unwanted calls from Telemarketers, numbers you don’t want to receive calls from and even text messages.

Truecaller blocks spam calls in real-time, it filters messages and also allows you to make calls and send text messages with your internet to any registered Truecaller user. Truecaller is one of the best call blocker apps for Android and it works effectively. 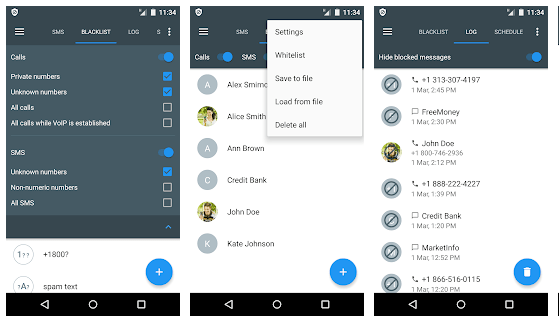 If you’re looking for one of the best ways to avoid getting disturbed by private callers or calls with no number to verify the caller’s identity, Calls Blacklist is the best app that’ll come to your aid. This app blocks calls and SMS 100% and it keeps your call records in shape, it can block spam calls from telemarketers, hackers and even unwanted callers and it does that on its SMS feature as well.

Mr. Number blocks calls and SMS but it even does it in a different way, you can block calls and messages from unknown numbers, telemarketers and even possible scammers. But one amazing about this app is that you can block calls based on country code and area code or just one particular person. i.e you can decide you don’t want to receive calls from unknown numbers with +234 area codes and even SMS messages as well.

When a private number calls your line, this app will intercept the call and place it on Voicemail, it can also warn spam calls to other users in order to keep them aware. Mr. Number has a lot of features and some of its features are what make it one of the best call blocker apps on Android. 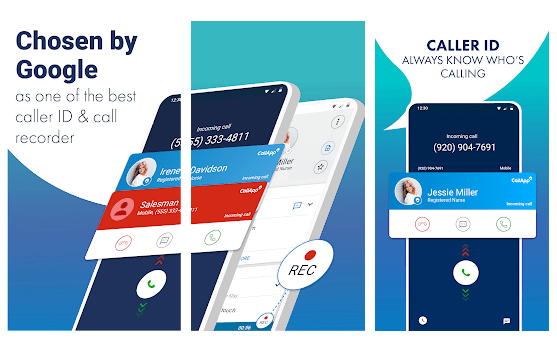 CallApp is known to be one of the best call recorder apps for Android, and while it records calls, it also serves as a great tool to keep unwanted calls off your Android device and it does that with its call blocking features and SMS filtration. This app has similarities with Treucaller and it also lets you see the ID of an unknown caller before picking the call, CallApp blocks calls from telemarketers and stops SMS from unknown numbers. 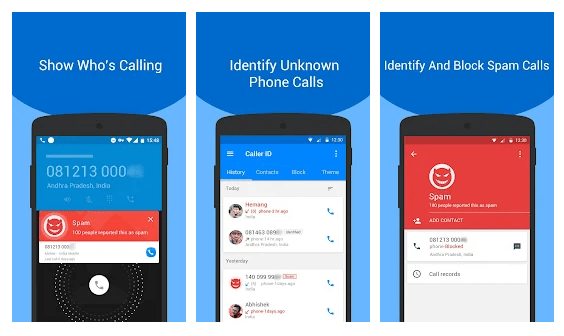 Caller ID is a multifunctional app that does more than just block phone calls on Android, this app works in various ways and while it blocks calls from an unknown number and also identifies callers information, it can also work as a contact backup and restore tool. Caller ID can look up numbers for you and it also keeps calls away from private callers, it’s a very cool app and it’s effective.

Caller ID is one of the best call blocker apps on Android and with this app, you can stop getting calls from telemarketers, unwanted SMS will be filtered and you can also use the app as a dialer app to make calls on your Android device.

These apps are guaranteed to give you maximum blocking of unwanted calls and texts on your Android device, with these apps you can easily identify a caller and also know if the incoming call is worth your time. These call blocker apps will block calls from telemarketers and other unknown and unwanted callers.