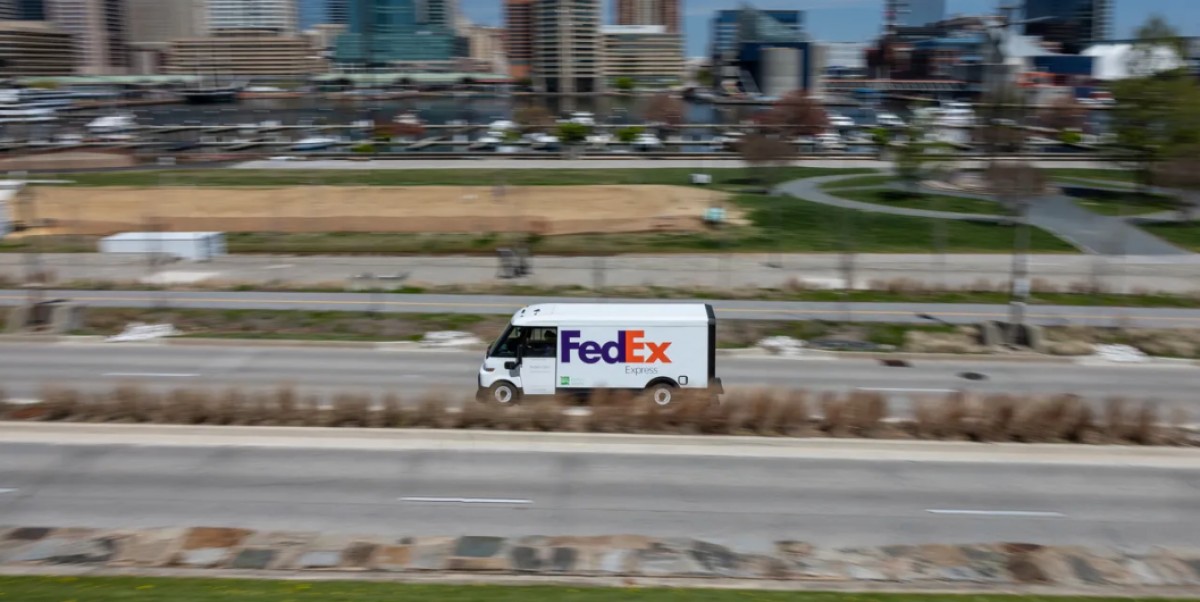 The Commercial side of EV space is as busy as the consumer market, even if we don’t hear as much from it as the launches aren’t nearly as flashy as the latest Mercedes or BMW luxury vehicles. Still, Rivian is supposed to be delivering vans to Amazon, Arrival is working on an EV van as well as a bus, of course we have Tesla Semi and even Canoo is making a van to ferry NASA astronauts.

GM hasn’t been laying down on the job either – it created BrightDrop, a dedicated company to focus on electric delivery vehicles. This company is a part of $27 billion that GM is spending in moving away from fossil fuels and towards electrifying its lineup. Zevo 600 is the first electric truck to hit the road with promised range of 250 miles, 120kW DC fast charging giving 170 miles of range in one hour and weight rating of 10,000 pounds. This vehicle is meant to be a “last mile” delivery solution.

After all promises made, GM decided to put the Zevo 600 to a test and since there is no world record for the longest range of electric van, GM cleverly took advantage of that marketing opportunity. Driven by Stephen Marlin (client solutions account executive from BrightDrop) and co-piloted by Andrew Hawkins (The Verge), the vehicle set off from Manhattan just before 6am. With few parcels onboard, destination set for Washington DC and followed by four vehicles filled with photographers and support team the Zevo 600 bravely began its record attempt.

At just 3 minutes short of 2pm the Zevo 600 arrived at the destination in Washington DC, with few parcels dropped off along the way. It covered 258.85 miles setting a new world record and delivering on the designed range promises. Sure – it never exceeded 65mph since its speed is limited but it did the expected job without any fuss, without drinking a drop of dinosaur juice and without any issues.

GM is not the only company aiming for this market, we have Ford already selling e-Transit with another van to be unveiled next month. There is an undisputed business case here as well, with electric vans cutting running and maintenance costs significantly compared to their fossil fuel counterparts.