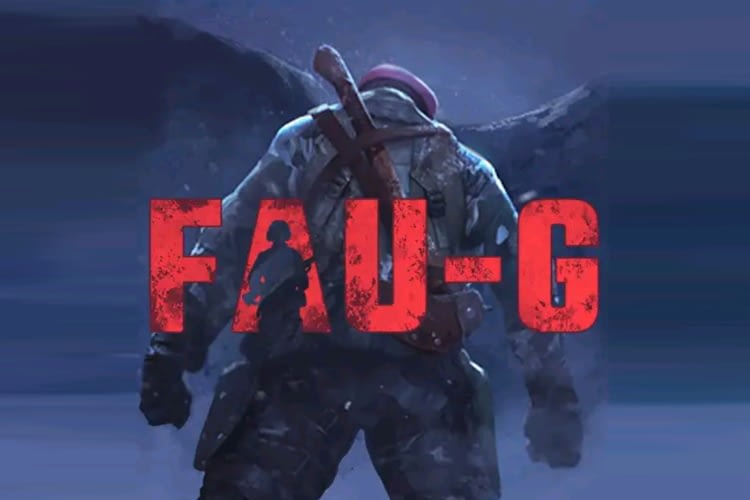 PUBG Mobile’s comeback in India is still uncertain but its much-awaited homegrown rival, FAU-G, finally has a launch date. Yeah, the Fearless and United Guards (FAU-G) are finally coming to your mobile devices later this month. The game’s developer has not only confirmed the FAU-G launch date but also share a new cinematic video. It gives us a closer look at the gameplay, combat styles, and weapons.

Since this is a quiet lengthy article, we have added a table of contents for easier navigation.

In an official tweet, developer nCore Games has confirmed that FAU-G will launch in India on 26th January 2021. The company is known to pick auspicious days to tease the game. And well, the game launch will coincide with Republic Day in the country. You can check out the official announcement right here:

WHAT WILL YOU DO WHEN THEY COME? WE WILL HOLD OUR GROUND & FIGHT BACK, BECAUSE WE ARE FEARLESS. UNITED. UNSTOPPABLE FAU:G! WITNESS THE ANTHEM 🦁 FAU:G! #FAUG #NCORE_GAMES

The launch date reveal is accompanied by a new cinematic video, which gives us yet another look at the gameplay. The teaser shows FAU-G commandos fighting enemies trying to enter the country at LAC (Line of Actual Control) in Ladakh. This is probably the ‘first mission in the game,’ which is said to be based on the skirmish between the Indian and Chinese forces in Galwan Valley. It resulted in 20 soldiers being martyred and this game is one way of showing our respect to these brave men.

What do you think in anticipation? drop a comment below.