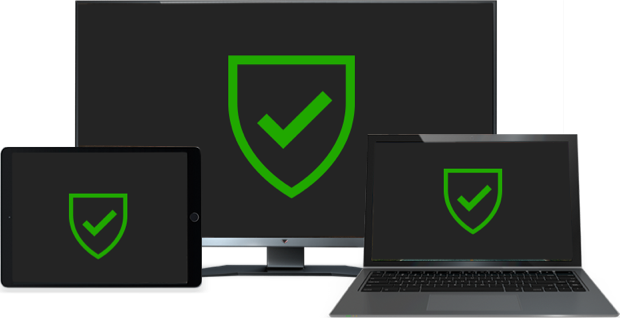 Installing antivirus software to computer is an important thing to do if we really want to prevent our computer from virus attacks. Malware and Virus in today’s world, is considered a threat and should be avoided. And obviously, one of the best ways to avoid such from happening or infecting our computers, is to have an antivirus software running.

What is Antivirus Software?

As the name implies, Antivirus software is a software that helps prevent our computers from being infected by viruses and other related issues.

Installing Antivirus could be a pain in the butt especially when it comes to making a decision on which works best and which works less. 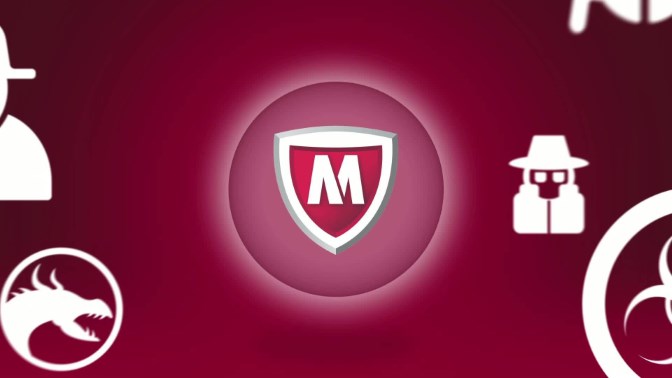 Avg antivirus is an amazing antivirus to use on computers as this software performs loads of functions in preventing your PC against viruses. AVG isn’t advisable on all PC’s as the computer needs to meet up their requirement before it can effectively work as expected.

This antivirus software performs lots of things when installed on your computer and protects you against unsecured websites and others.

Please note: It is strongly advisable that you only install this software at first use of your newly installed window. Installing avast on a later date can affect system files that are already corrupt leading to clash in the window files.

This so far as been my best antivirus software and it’s still currently what i use on my PC.

It protects the computer against antivirus without consuming much data or time on the system.

Norton Antivirus is also good in helping to protect computer against antivirus, norton has been around for a very long time now and its advisable by many internet users.

Please Note: It is strongly advisable that you also update your antivirus software to the current version as this function helps protect your computer better and stronger.